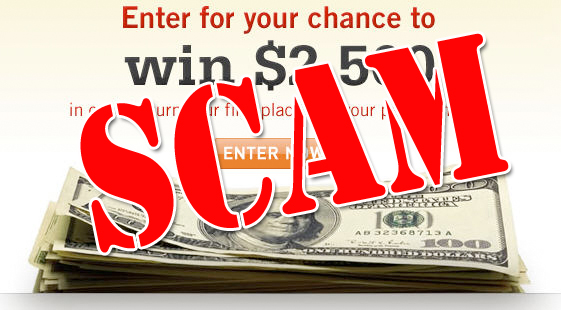 According to the NCOA (National Coalition on Aging), the top 10 scams involving elderly targets are as follows:

Example: victims buy prescriptions over the Internet to save money, then receive unsafe, unapproved drugs which result in serious health issues, and sometimes even death.

Example: criminals will call
the grieving relative of the deceased, claiming they had an unpaid debt, and try to extort money; or funeral homes will charge unnecessarily high fees to unknowing victims.

Example: fake Botox injections. Make-shift labs create fake Botox but use the real main ingredient, which is one of the most toxic substances known, and the victim receives an injection of the unapproved drugs—with horrible results.

Example: Phishing– criminals pose as a legitimate company, or even the IRS, and ask individuals to verify and update personal information, which is later used fraudulently by the criminal.

Example: criminals target seniors who are looking to safeguard their cash and use pyramid schemes or promises of quick financial growth through complicated investment strategies.

Example: a scammer will offer other property or money in exchange for the title to the victim’s home and the victim ends up losing their home.

Example: victim is told they won a prize and receives a check, which eventually bounces, but in the meantime the victim sends money to cover the prize ‘fees and taxes.’