The Most Fatally Misused Drugs are Legal! 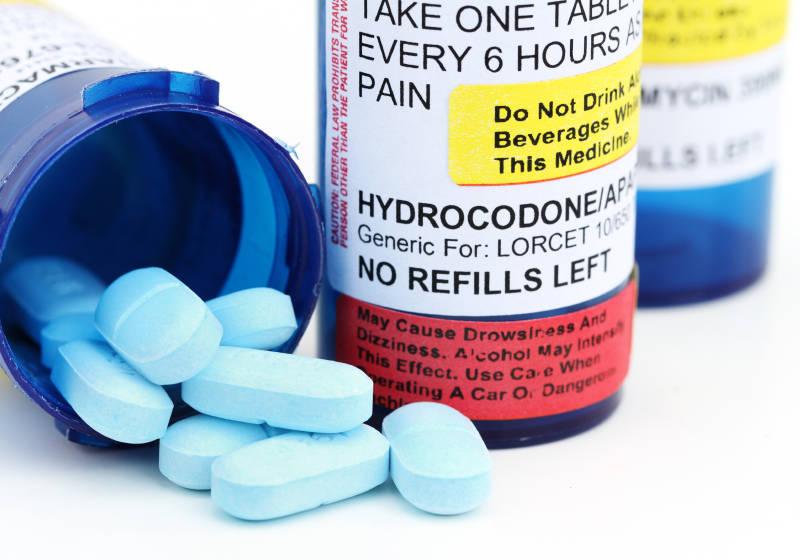 Every day, more than 115 Americans die after overdosing on opioids. The misuse of and addiction to opioids—including prescription pain relievers, heroin, and synthetic opioids such as fentanyl—is a serious national crisis that affects public health as well as social and economic welfare. The Centers for Disease Control and Prevention estimates that the total “economic burden” of prescription opioid misuse alone in the United States is $78.5 billion a year, including the costs of healthcare, lost productivity, addiction treatment, and criminal justice involvement.

How did this happen?

In the late 1990s, pharmaceutical companies reassured the medical community that patients would not become addicted to prescription opioid pain relievers, and healthcare providers began to prescribe them at greater rates. This subsequently led to widespread diversion and misuse of these medications before it became clear that these medications could indeed be highly addictive. Opioid overdose rates began to increase. In 2015, more than 33,000 Americans died as a result of an opioid overdose, including prescription opioids, heroin, and illicitly manufactured fentanyl, a powerful synthetic opioid. That same year, an estimated 2 million people in the United States suffered from substance use disorders related to prescription opioid pain relievers, and 591,000 suffered from a heroin use disorder (not mutually exclusive).

Why are prescription opioids dangerous?

Drug overdose is the No. 1 cause of preventable death in the United States, and in 2015, opioids were linked to nearly two-thirds of overdoses.

Research indicates people who take opioid painkillers can quickly develop a dependence on this class of drug. Yet, 70% of doctors prescribe highly addictive opioids for longer than the CDC recommends, according to a National Safety Council survey.

The most fatally misused drugs are legal and sitting in the medicine cabinet: opioid pain relievers.

If you are prescribed an opioid, use this reference sheet to start a conversation with your doctor and take control of your healthcare.