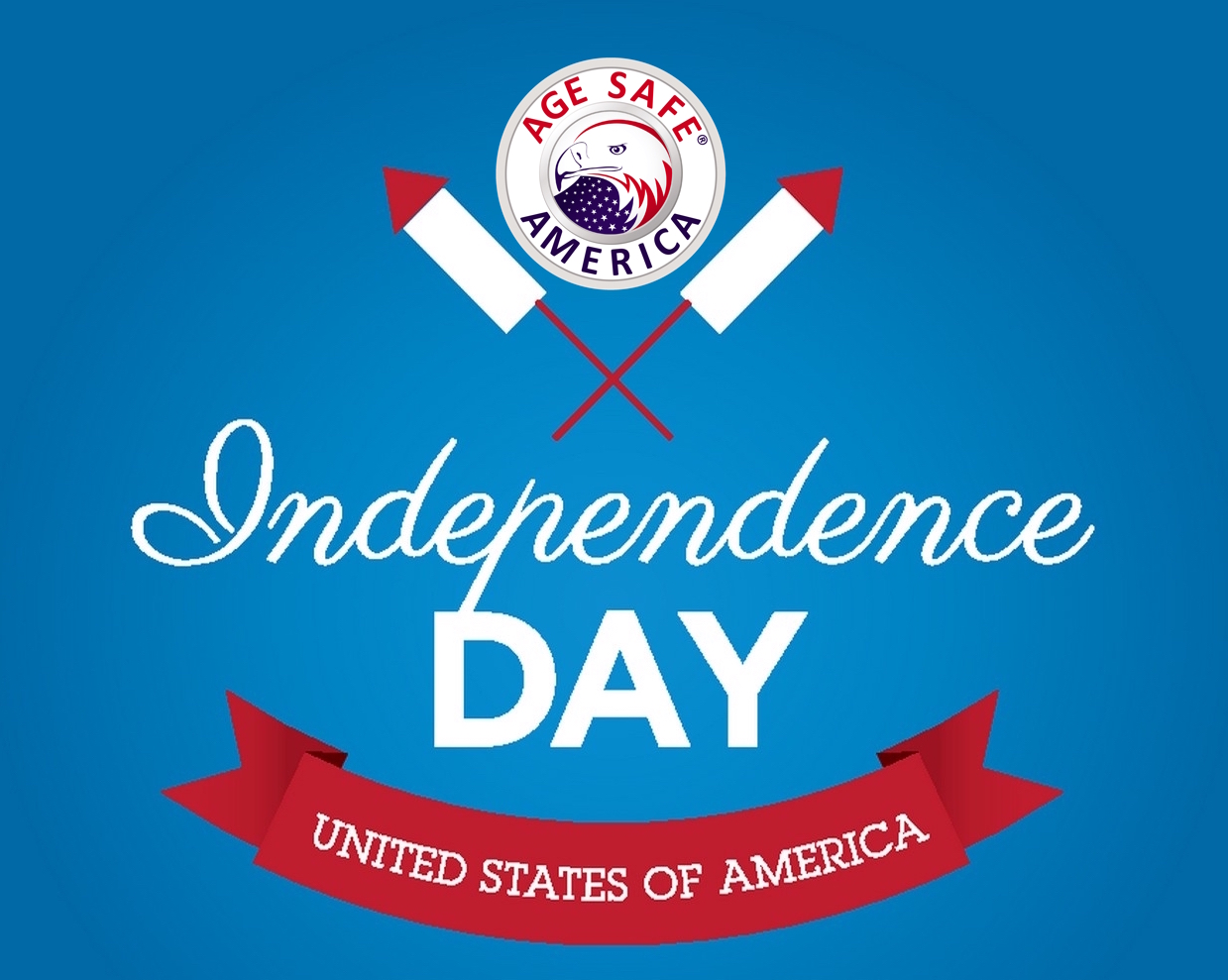 On July 8, 1776, the first public readings of the Declaration were held in Philadelphia’s Independence Square to the ringing of bells and band music. One year later, on July 4, 1777, Philadelphia marked Independence Day by adjourning Congress and celebrating with bonfires, bells and fireworks. The custom eventually spread to other towns, both large and small, where the day was marked with processions, oratory, picnics, contests, games, military displays and fireworks.

Independence Day is a patriotic holiday for celebrating the positive aspects of the United States. Above all, people in the United States express and give thanks for the freedom and liberties fought by the first generation of many of today’s Americans. The Statue of Liberty is a national monument that is associated with Independence Day.