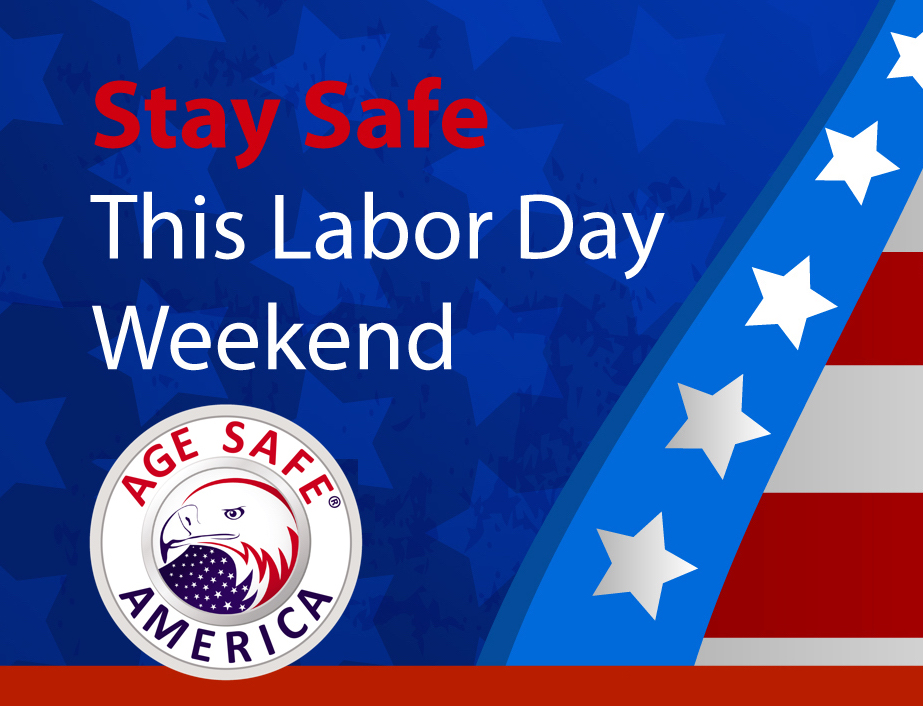 Labor Day is famous for barbecues, also known unofficially as the holiday that marks the end of summer, the start of football season and a Monday off. It’s a holiday that celebrates the contributions of the millions of hardworking Americans that Labor every Day to make this country great!

Labor Day is a US federal holiday celebrated annually on the first Monday of September. But it is thought to have originated in Toronto, Canada in 1872 and adopted by the United States in the 1880s. The first United States Labor Day was celebrated on September 5, 1882, in New York City. On that Tuesday, 10,000 citizens marched for labor rights down the streets of Manhattan. During this time the average American worked 12 hours a day, six days a week and that included young children who were sweating it out in factories to help contribute.

Today Americans work on average 8 hours a day for 5 days a week. Thanks to the Adamson Act, which was passed on September 3, 1916, federal law started regulating hours worked for private companies. Because the law was passed in early September, Labor Day also celebrates the Adamson Act.

Labor Day ironically causes some of the longest working hours for retail workers. In fact, many other professionals are expected to work on Labor Day as well including correctional officers, police officials, firefighters, nurses, and more. It is also the second most dangerous holiday weekend to drive on U.S. highways. So please Be Safe!