Memorial Day: All Gave Some, Some Gave All 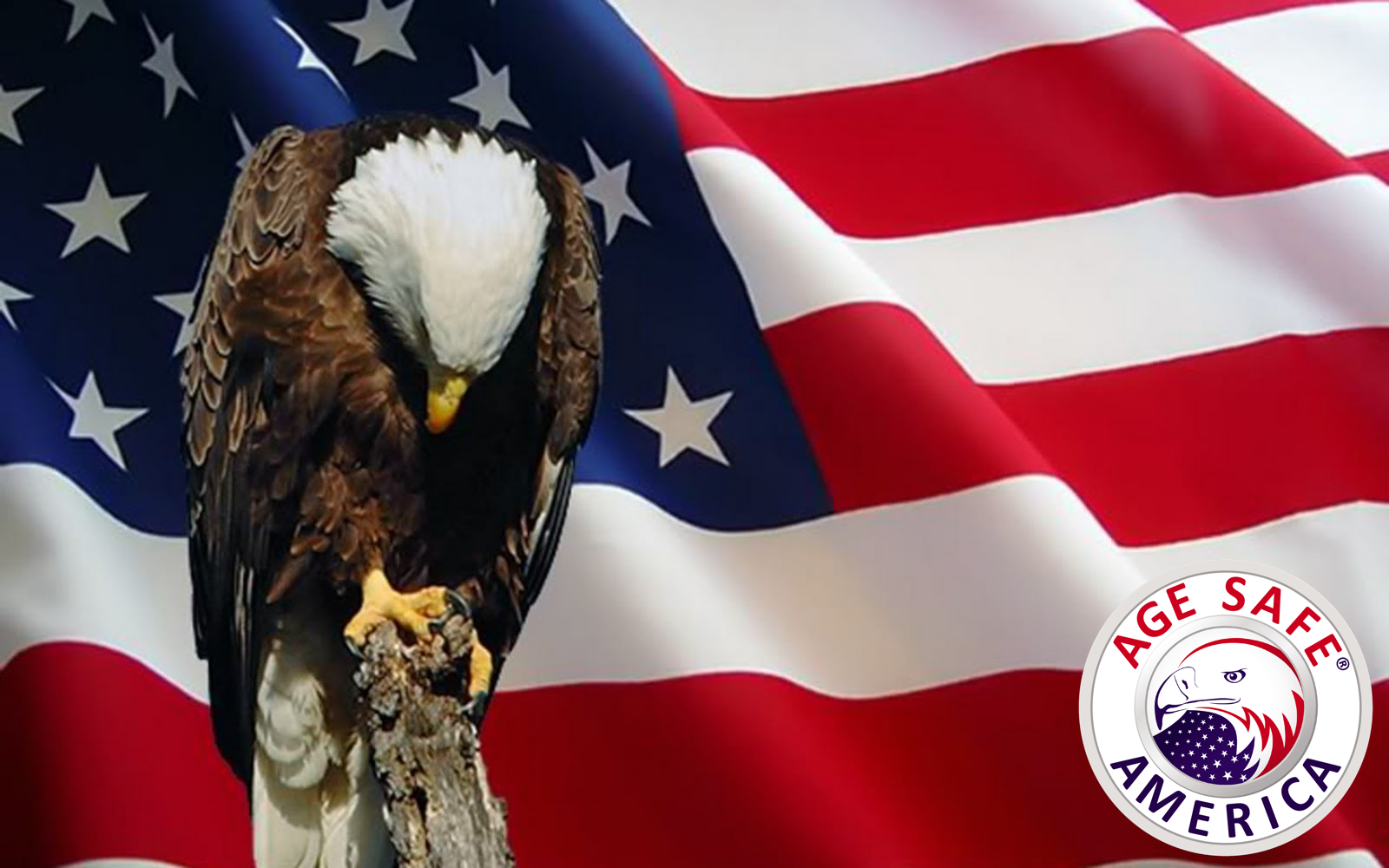 Memorial Day is much more than just a three-day weekend, an excellent occasion for a backyard barbeque, and a chance to get the year’s first sunburn. Memorial Day is where we honor and pay tribute to the many brave generations who have fallen. All gave some, some gave all.

Originally Memorial Day was known as Decoration Day, meant to honor the Union and the Confederate soldiers who died during the American Civil War. By the 1900s it had become a day to celebrate all American soldiers who died while serving in the military. It wasn’t until 1967 that it was legally named Memorial Day. Memorial Day is observed on the last Monday of May and signals the beginning of summer.