June is the Month for Fathers 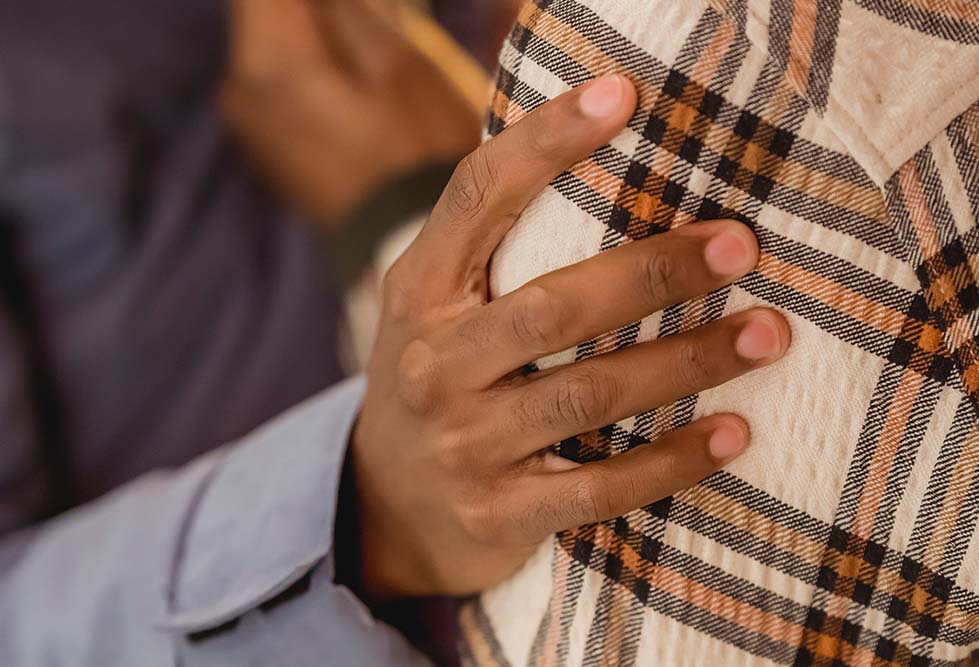 June is the Month for Fathers

June is the month in which we celebrate and remember many things—things like Flag Day, the first official day of summer, and Father’s Day. Father’s Day, in my opinion, doesn’t get the same amount of attention as we give Mother’s Day. That’s not really fair, though, because let’s be honest—without dads there would be no moms. It’s also a bit strange to me that it didn’t even become an official holiday until 1972 (which was nearly sixty years after Mother’s Day was officially on the books).

I’ve often thought about why we don’t gush over our days in the same way, and I have come up with two plausible reasons.

One: Traditionally, dads aren’t the primary caregiver and nurturer in the family. Kids (young and old) will say their dads were always working, so they don’t (or didn’t) have a close relationship with them.

Both of these reasons are somewhat true, but I want you to consider something a very astute nineteen-year-old young woman said to her mom a few years ago. “I get it now. I get why Dad didn’t make it to all the programs, contests, track meets, and all the other stuff we had going on. He was at work so that YOU could. Whenever he could be, he was always there. But he didn’t miss the others because he didn’t care. He missed them so both of you wouldn’t have to.”

Well, grown children of elderly parents, what do you think? Was your dad working so that your mom could be home all the time to raise you? And elderly parents, is this the message you want your adult children to get? Is this what you wanted them to understand back then?

The dads of a few generations ago—your dads—came from the generation(s) that followed the ‘formula’ of WORKING DAD + STAY AT HOME MOM = THE WAY TO RAISE YOUR FAMILY. And you know what? It worked. You turned out pretty darn good, didn’t you? So if your dad is still around for you to shower with love and affection this Father’s Day, make sure you let him know just how thankful you are and how much you respect and appreciate the sacrifices he made for your family. Let him know you ‘get it’—that he did his part for the family the way he was expected to and the way in which he felt was best.

If your dad is no longer with you, don’t let Father’s Day go by without honoring your dad. You can do this by telling your children and grandchildren about him. Tell them what he did for a living. Bring out the photo albums from the past and tell them the memories and stories you have of who this man was.

Dads who are now in their sixties, seventies, and beyond may not have been the most hands-on kind of parent, but don’t let that make you think they loved and cared for their families any less, because by and large, nothing could be farther from the truth.