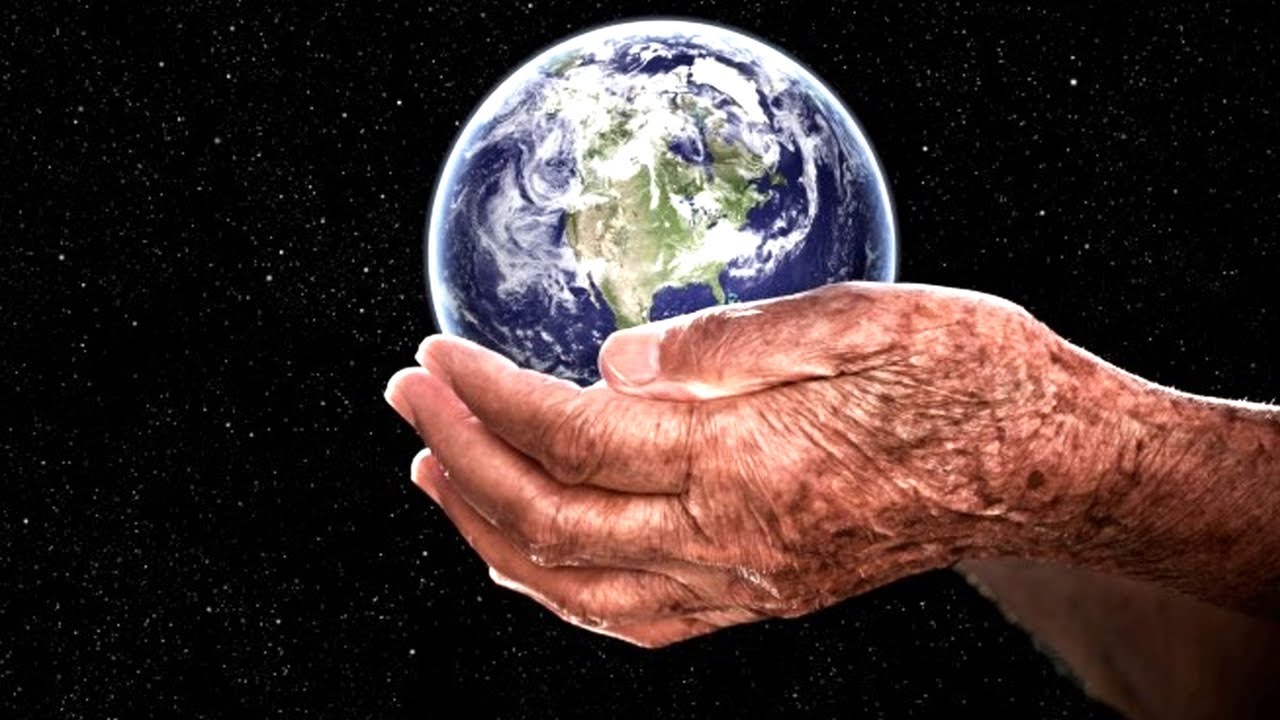 The world’s older population continues to grow at an unprecedented rate. Today, 8.5 percent of people worldwide (617 million) are aged 65 and over. According to a new report commissioned by the National Institute on Aging (NIA), part of the National Institutes of Health, and produced by the U.S. Census Bureau, “An Aging World: 2015,” this percentage is projected to jump to nearly 17 percent of the world’s population by 2050 (1.6 billion).

By 2020, for the first time in history, the number of older people will outnumber the number of children younger than 5 years of age. In the next 25 years, the number of people older than 65 will double. The average life expectancy is expected to rise to 110 by 2030. Japan and Germany are officially termed “super aged.” Four more countries, Greece, Finland, Spain and Canada, are expected to enter the super aged category by 2020.

In almost every country, the proportion of people aged over 60 years is growing faster than any other age group, as a result of both longer life expectancy and declining fertility rates.

As the number of senior people rises in many economies of the world, the need for specialized long-term care and aging-in-place services will increase. Some of these models are experimental yet some are proving to be highly successful in providing care, reducing costs and improving quality of life to an aging world.