Parkinson’s Disease…What You Need to Know 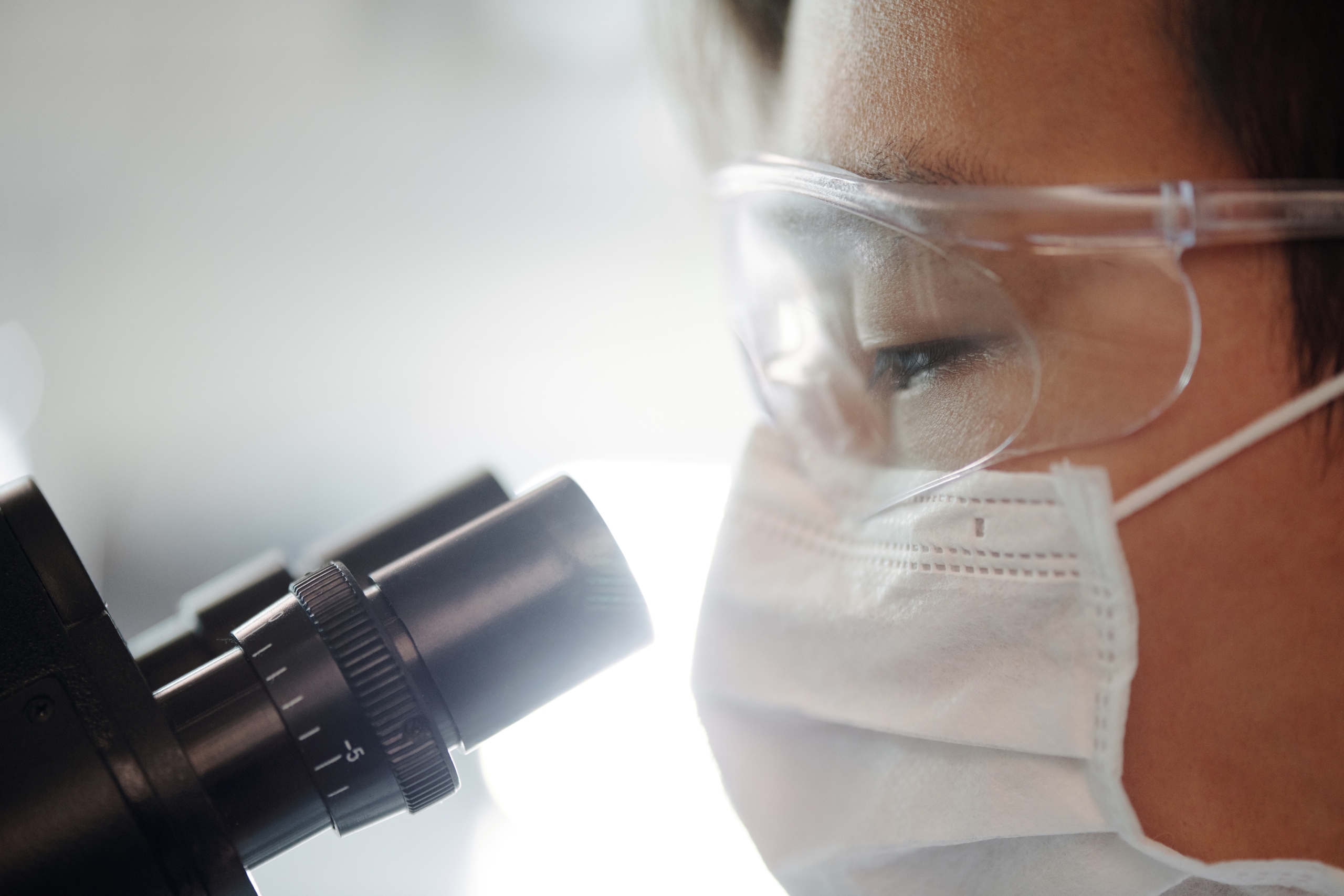 What is Parkinson’s Disease?

Parkinson’s Disease is a neurological disease. More specifically, it is a degenerative neurological disease, which means it systematically destroys your body’s neurological system. It’s method of destruction is to attack the central nervous system, which takes messages to and from the brain to every other part of the body.

Parkinson’s is incurable. There are several treatment options that have been proven to slow its progress, which allows victims to enjoy a better quality of life for longer than they would otherwise.

What are the various stages of Parkinson’s, and does it follow the same pattern of progression in everyone?

Let’s start by answering the second question first. No. Parkinson’s does treat everyone the same. Some people live with Parkinson’s Disease for years (decades, even) without major disruption to their life. Others experience more extreme symptoms early-on and a more rapid progression.

Generally speaking, though, the medical community breaks the stages of Parkinson’s Disease down as follows:

1: Mild symptoms with little to no interruption to your normal life. This is the stage that usually leads to seeking a diagnosis.

2: Tremors and stiffness of your joints that makes certain tasks more difficult and causes poor posture and makes walking difficult (at times).

3: Balance is hindered and negatively affected. Normal tasks like dressing, personal hygiene, and cooking will be adversely affected.

4: At this point in time, living independently is no longer an option. Daily self-care, mobility, and balance are hindered to the point making it unsafe for a patient to try to manage on their own.

5: Patients are confined to a bed and wheelchair. In some cases, dementia is also part of the disease. Full time nursing care either in the home or in a facility is necessary.

What are the risk factors and symptoms of Parkinson’s Disease?

It is rare for anyone to be diagnosed with Parkinson’s before age sixty. Men, however, are more likely to be stricken with Parkinson’s. More specifically, Hispanic and White males are most susceptible.

Some studies suggest an increased risk in those exposed to large amounts of chemical pesticides and those who suffer repeated blows to the head. There is, however, nothing linking Parkinson’s to a genetic predisposition.

There is currently no blood test or scan to diagnose Parkinson’s Disease. Receiving a diagnosis of Parkinson’s is made through an evaluation of one’s physical condition and the symptoms they are experiencing.

How to care for yourself or someone else who has Parkinson’s Disease?

Again, there is no cure for Parkinson’s. By the same token, it is not an automatic death sentence. Nor is it necessary to check into the nursing home as soon as the diagnosis is made. There are actually several things one can do to slow the progression of this disease.

2: A healthy diet and plenty of rest. Both of these promote a healthier body overall, which gives that person a stronger and less compromised body with which to fight off the progression of the disease.

3: Don’t ignore or deny what is happening. Ignoring or denying symptoms of Parkinson’s can cause serious injury to others and to yourself.

4: Learn to adapt. Allow more time to get things done because rushing exasperates problems with balance and muscle control. Adopt habits which will make self-care easier. Examples: front zippers, pull-over tops, and elastic vs. buttons; walk-in shower instead of climbing in and out of a tub; ‘splurging’ on pre-cut fruit and veggies instead of trying to peel and chop them.

What can you expect from Parkinson’s Disease?

There is no one answer to this question. Parkinson’s progresses differently in everyone. The time, severity, and types of symptoms varies in everyone. But it does progress. Parkinson’s is not a disease that comes and goes or comes and then leaves altogether. That is why awareness, acceptance, and vigilance are the keys to living as safely and independently as possible for as long as possible.