The Significance of Socialization 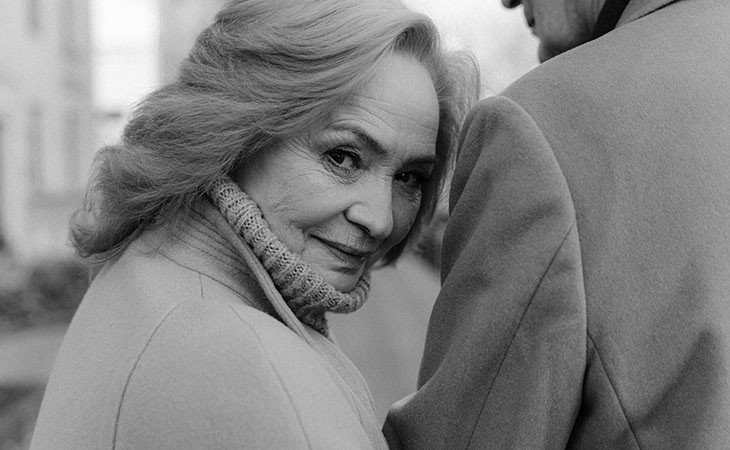 As a species, humans are so eager to communicate with one another that, for thousands of years, we’ve been inventing and improving upon ever more ways to do it, from cuneiform and clay tablets, to parchment, pen and paper, to telegraphs and telephones, to email and the Internet.

Even introverts crave social contact occasionally. The question is – why? What benefits are our brains and bodies actually deriving from these interactions?

On the most basic level, finding ways to communicate has helped humans survive by enabling us to warn of danger, find mates, protect offspring, and hunt and gather food cooperatively. As communication and community continued to develop, we were able to create tools, grow food, better protect ourselves, and develop aspects of culture that were not directly related to immediate life and death scenarios. Ongoing research has helped us discover some other pretty important benefits, as well. Here are just a few.

According to psychologist Susan Pinker, direct person-to-person contact releases chemicals in our brains that regulate our stress response. “Face-to-face contact releases a whole cascade of neurotransmitters,” Pinker says. “Shaking hands, giving somebody a high-five, is enough to release oxytocin, which increases your level of trust, and…lowers your cortisol levels, so it lowers your stress.”

As an added bonus, she says, social interaction releases the chemical dopamine, “which gives us a little high and…kills pain; it’s like a naturally-produced morphine.”

Maintaining close friendships and reducing stress can have another significant perk: preventing cognitive decline. One study, conducted at the Cognitive Neurology and Alzheimer’s Disease Center at Northwestern University in Chicago, found that “Super Agers”–people aged 80 and above with the mental agility of much younger people–all have an abundance of social connectedness.

Dr. Archelle Georgiou, who has studied Blue Zones around the world, noted that Super Agers on the island Ikaria in Greece were constantly surrounded by family and neighbors, and they gathered together nearly every evening to talk, de-stress, and release their cares. A similar communal bond is key in the lives of supercentenarians (people who have reached the age of 110) on the island of Okinawa in Japan.

Several recent studies have also linked socialization with physical health benefits and healthier lifestyle habits. Scientists at Maastricht University Medical Centre in the Netherlands found that socially active people had a lower risk of type 2 diabetes, while those who did not participate in social activities had a 60% higher risk of developing pre-diabetes, a condition that typically leads to type 2 diabetes.

Another study revealed that people who exercised in a group had decreased stress levels, and better mental and physical well-being at the end of a 12-week fitness program than those who exercised solo. “The communal benefits of coming together with friends and colleagues, and doing something difficult, while encouraging one another, pays dividends beyond exercising alone,” wrote the study’s lead author.

Socialization Can Make Us Feel Happy

Social ties, especially close ones, have been associated with longer life, a heightened sense of wellbeing, and greater life satisfaction overall. Deep friendships and strong relationships with family members have been shown to reduce anxiety and lower depression rates at all stages of life. An active social life doesn’t have to involve going out dancing every Friday night; it could look like a meaningful conversation shared over a cup of coffee on the porch.

Even if you tend to prefer your own company most of the time, socializing empowers us to develop our own deeper humanity. It enables us to share jokes and stories, make each other laugh, console one another in grief, transmit knowledge down through generations, and experience perspectives beyond what our own sensory input and cultural filters are capable of teaching us. Social connection supports healthy, happy aging for all.