We Remember All Who Served 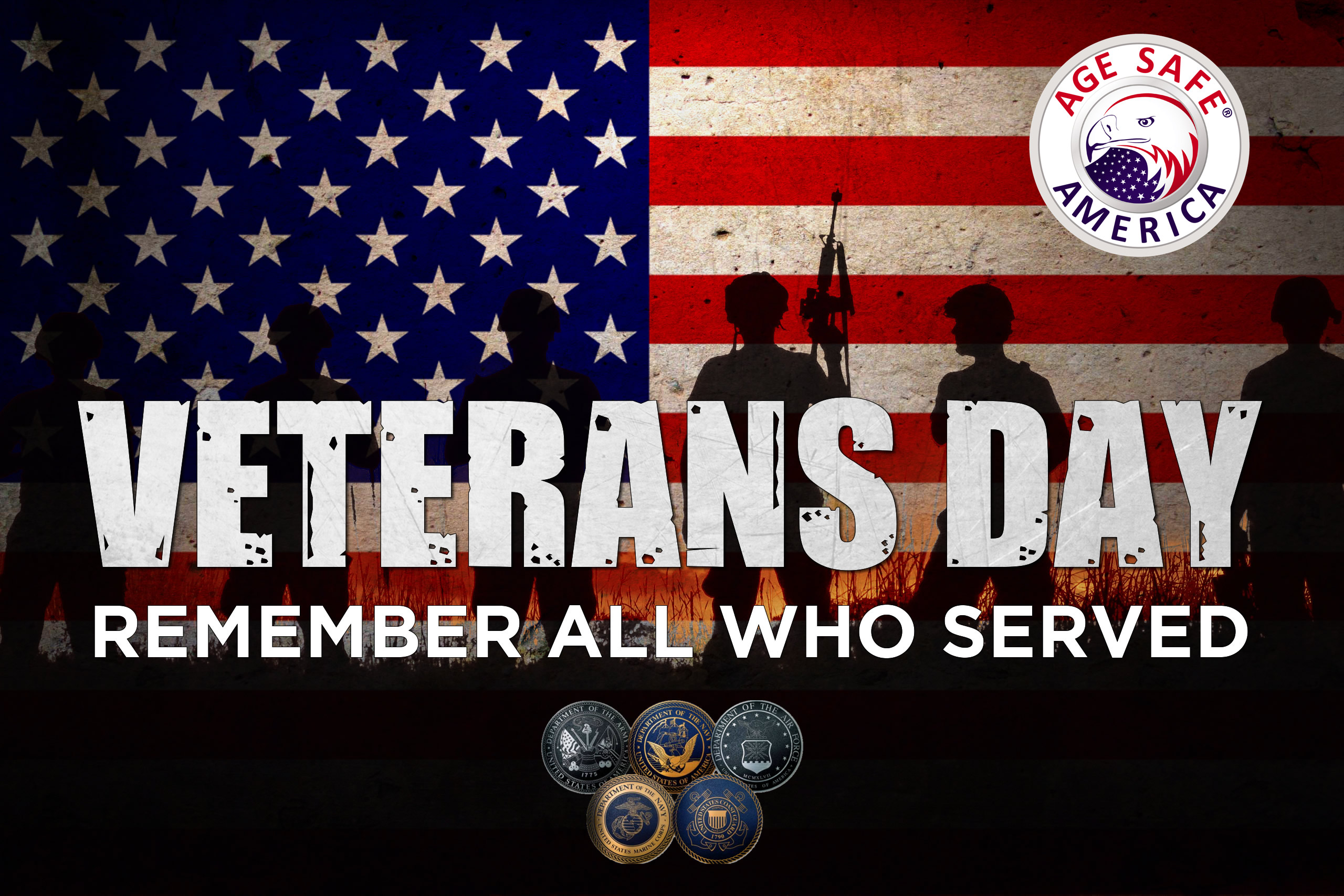 Veterans Day is a time for us to pay our respects to all those who have served. For one day, we stand united in respect for you, our Veterans.

On the 11th hour of the 11th day of the 11th month of 1918 an armistice between Germany and the Allied nations came into effect. On November 11, 1919, Armistice Day was commemorated for the first time. In 1919, President Wilson proclaimed the day should be “filled with solemn pride in the heroism of those who died in the country’s service and with gratitude for the victory”. There were plans for parades, public meetings and a brief suspension of business activities at 11am. This holiday started as a day to reflect upon the heroism of those who died in our country’s service. However, in 1954, the holiday was changed to “Veterans Day” in order to account for all veterans in all wars.

In this 99th year of commemoration, the Department of Veterans Affairs is broadening that tradition of observance and appreciation to include both Veterans and Military Families for the entire month of November. Veterans Day is not to be confused with Memorial Day, a U.S. public holiday in May; Veterans Day celebrates the service of all U.S. military veterans, while Memorial Day honors those who died while in military service.

This day is also the 242nd Birthday of the United States Marine Corps. –Semper Fi.