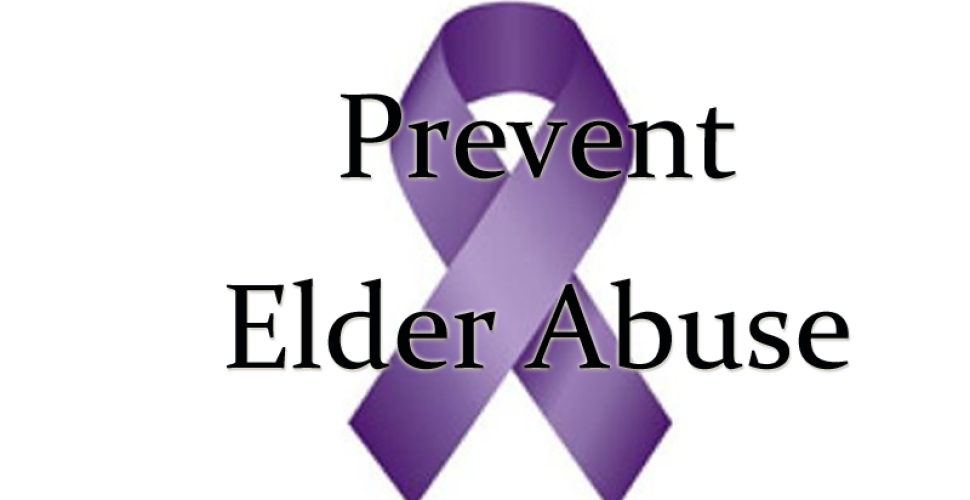 Elder abuse is defined as intentional actions that cause harm or create a serious risk of harm to a vulnerable older adult, by a caregiver or person in a trust relationship. Elder abuse and neglect is a silent epidemic that is growing as the population ages.  Although 1 in 24 older adults are victims of elder abuse, neglect, or abandonment, it is rarely reported to someone who can help.

Elder abuse takes on many forms, including: physical abuse; sexual abuse; emotional abuse such as intimidation, threats, harassment, belittlement or isolation; neglect including failure to provide a dependent senior with basic necessities; and financial abuse, misuse of the older adult’s money, personal property or resources. Often, multiple forms of abuse occur simultaneously particularly financial abuse. In fact, 90% of all elder abuse cases also include some sort of financial abuse.

More alarming, 90% of all elder abuse happens at the hands of family members, leaving the elderly vulnerable to the people who should care the most. Older women are more at risk than older men and 47% of older adults with dementia or Alzheimer’s endure abuse.

Some signs of potential abuse may be obvious, such as unexplained bruises or broken bones or significant missing financial savings. Others signs of potential abuse, such as self-neglect, strained or tense relationships with caregivers, hoarding, and confusion can often be overlooked or dismissed as “normal” problems of aging. Thus, abuse and neglect can happen right before our eyes but we fail to recognize it.

To join the conversation and for more information on elder abuse and neglect and what you can do to prevent it, go to the National Adult Protective Services Agency, www.napsa-now.org and the National Center on Elder Abuse, www.ncea.aoa.gov, and click on “Get Involved.”

With more knowledge, we can all make a difference.

Director, Village in the Woods