Your VOTE is Your Voice! 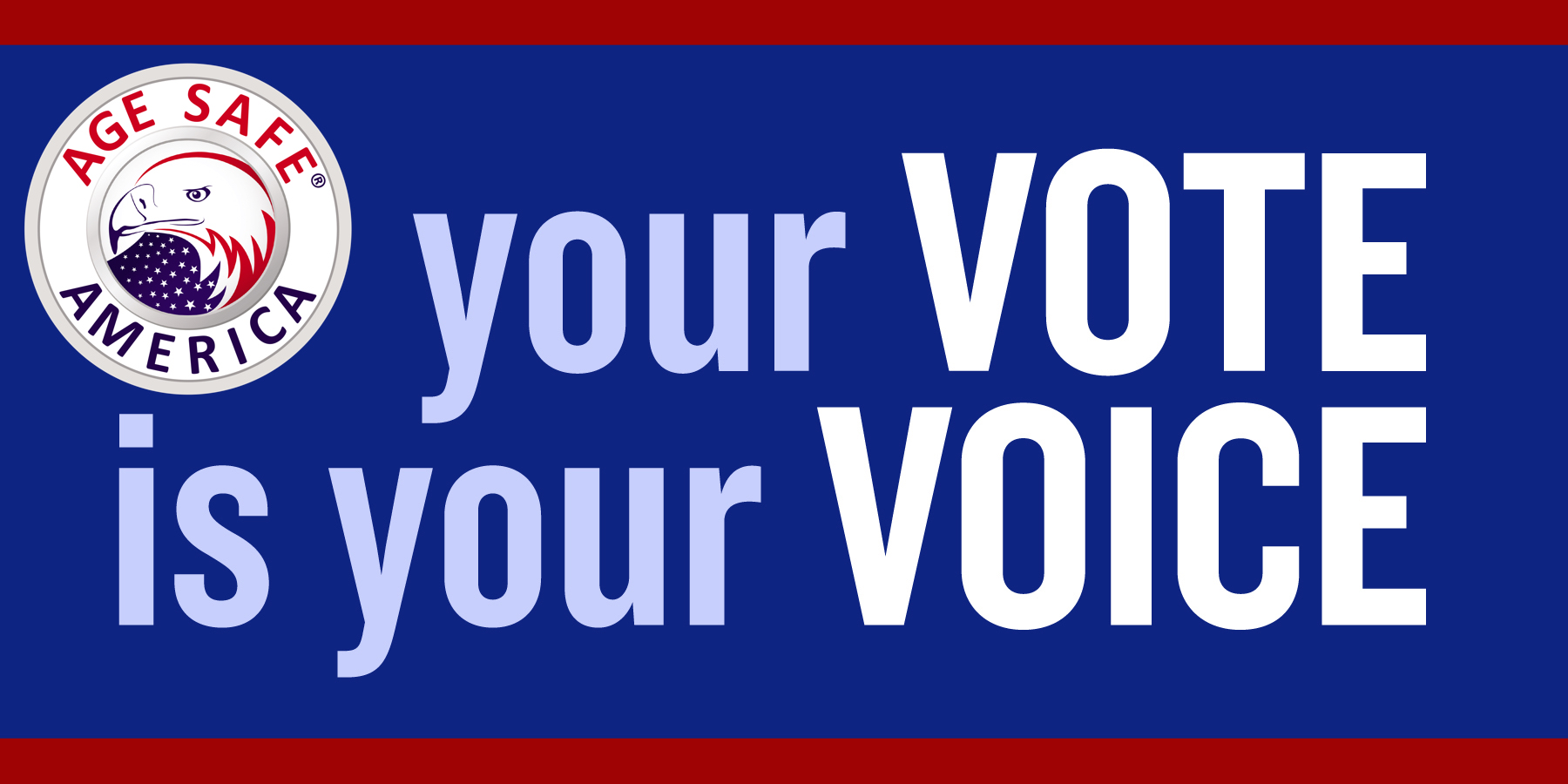 More than 92 million Americans have already voted in this election, a massive number that by the time you read this may already be out of date. Early voting numbers indicate the turnout in 2020 could be the highest in a century, at around 65 percent of the eligible voter population, or about 150 million voters. These proudly impressive numbers have further brought to light that our election system and particularly our voting procedures are somewhat archaic compared to other established democracies, in as far as Americans having to stand in lines for 12 hours to cast a vote in person. Remember, Your VOTE is Your Voice!

As a Democracy, a government of the people, by the people, and for the people, the sad truth is that America has very low rates of participation in our democracy. Only 55.7% of Americans voted in the last presidential election. This is not normal or healthy for advanced democracies. The fact that our Senators, Representatives, and even Presidents are selected by a small portion of the population goes against our democratic ideals.

Today some say that our election system and voting procedures are somewhat archaic compared to other established democracies, in as far as Americans having to stand in lines for 12 hours to simply cast a vote in person. Many Americans believe we can do a lot better in our election management. We are a young democracy and still learning. So for today…

GET OUT THERE AND VOTE!

#AgeSafeAmerica senior home safety veterans Your VOTE is Your Voice!
-