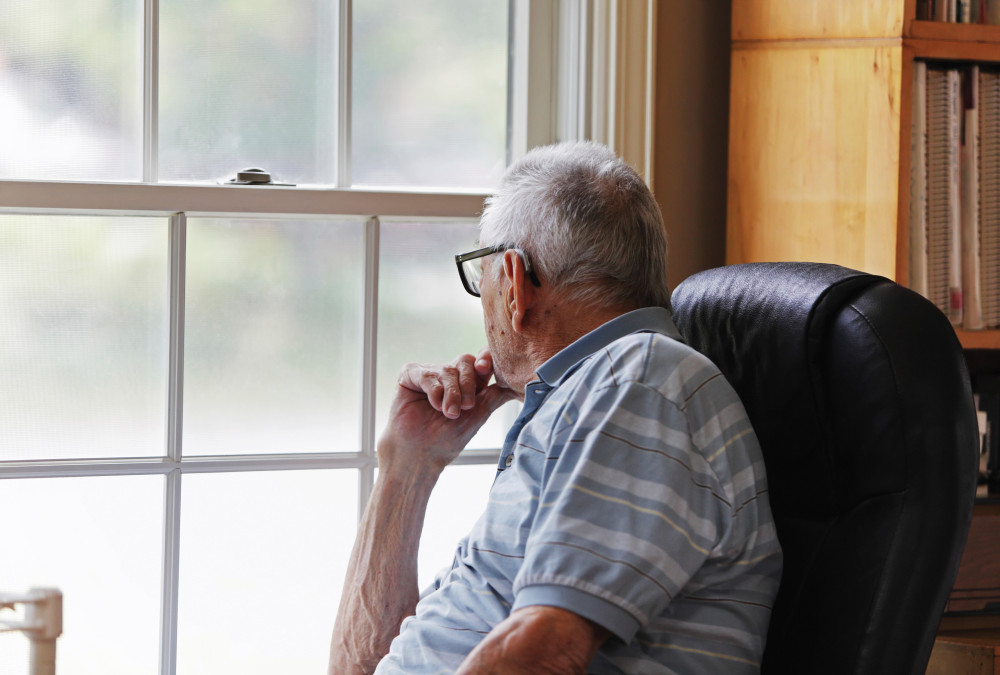 Financial exploitation is a fast-growing form of abuse of seniors and adults with disabilities. Situations of financial exploitation commonly involve trusted persons in the life of the vulnerable adult, such as caretakers, family members, neighbors, friends and acquaintances, attorneys, bank employees, pastor, doctors or nurses.

Who is at risk?

The following conditions or factors increase an older person’s risk of being victimized:

Why are the elderly attractive targets?

What are the indicators?

Indicators are signs or clues that abuse has occurred. Some of the indicators listed below can be explained by other causes or factors and no single indicator can be taken as conclusive proof. Rather, one should look for patterns or clusters of indicators that suggest a problem.