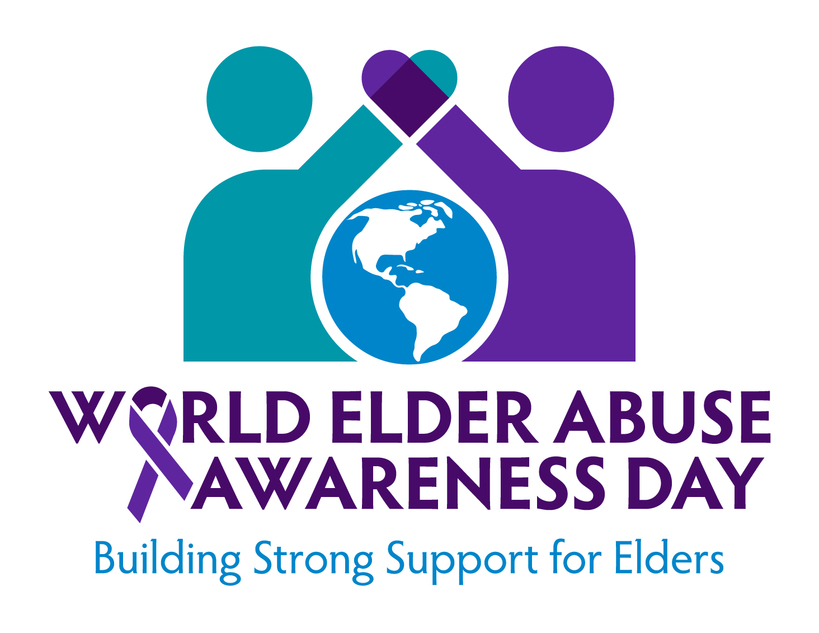 On this day Age Safe America joins the world in voicing our opposition to elder abuse, neglect, and financial exploitation. Today, we mark the eleventh observance of World Elder Abuse Awareness Day in our nation and around the world. World Elder Abuse Awareness Day (WEAAD) was launched by the International Network for the Prevention of Elder Abuse and the World Health Organization at the United Nations. The purpose of WEAAD is to provide an opportunity for communities around the world to promote a better understanding of abuse and neglect of older persons by raising awareness of the cultural, social, economic and demographic processes affecting elder abuse and neglect.

As Americans, we believe in justice for all. Yet every year, our country fails to uphold this principle for an estimated 5 million, or 1 in 10, older Americans who are the victims of elder abuse, neglect, or exploitation. It doesn’t have to be this way. Elder abuse includes physical abuse, emotional abuse, sexual abuse, exploitation, neglect, and abandonment. Perpetrators include children, other family members, and spouses—as well as staff at nursing homes, assisted living, and other facilities.

The National Center on Elder Abuse (NCEA) serves as a national resource center dedicated to engaging and empowering older people so that they may be an advocate for themselves and their communities. We recognize that it is up to all of us, as a community to ensure the right social structures are in place so people can remain connected to their communities and to society as a whole, reducing the likelihood of abuse. Through evidence based policies, initiatives, education and civic engagement, we can create a sturdy social structure that can support us as we grow older. First established by the U.S. Administration on Aging (AoA) in 1988 as a national elder abuse resource center, the NCEA was granted a permanent home at AoA in the 1992 amendments made to Title II of the Older Americans Act. To carry out its mission, the NCEA disseminates elder abuse information to professionals and the public, and provides technical assistance and training to states and to community-based organizations.

Where can you learn more?